Dr. Khanna values getting to know his patients on an ongoing basis. Though he has been practicing at Midtown, (co-owner since January 2012), patients have been coming to the same location for decades, and he is proud that he can provide care to many generations of the same family. His clinic is currently accepting new patients, and he looks forward to building more of the same long-term relationships that have characterized his practice so far.

Dr. Khanna makes preventative care and patient education a priority, giving his patients the information they need to keep themselves in peak oral health.

In addition to general dentistry, Dr. Khanna has taken impressive strides to add additional services for his patients. In the aftermath of the Calgary flood in 2013, Dr. Khanna’s previous clinic was destroyed and all of its equipment was lost, but he was able to move Midtown Dental into a new, 2000-square foot office with improved sedation and surgical facilities, enabling him to provide better service than he could at Midtown’s old location.

When not in the office, Dr. Khanna enjoys his fitness routine, and he often sees patients of his at the gym. He also enjoys going for hikes in the mountains, and is married. He is grateful that his practice will afford him a balance between work and family. 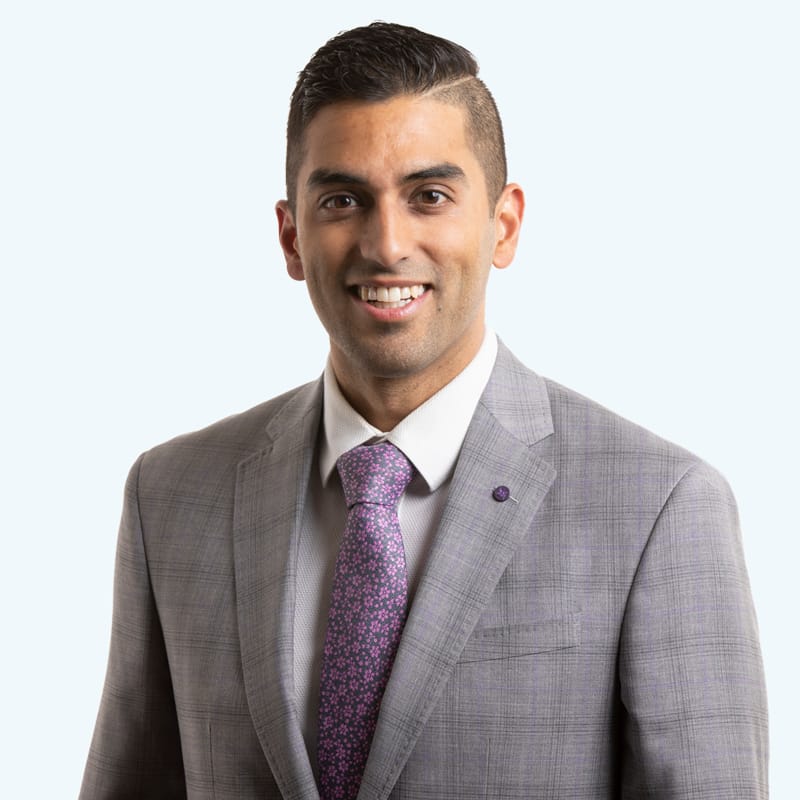 At Midtown Dental our leading-edge practitioners are dedicated to delivering the ultimate experience in service,convenience and quality of dental care.